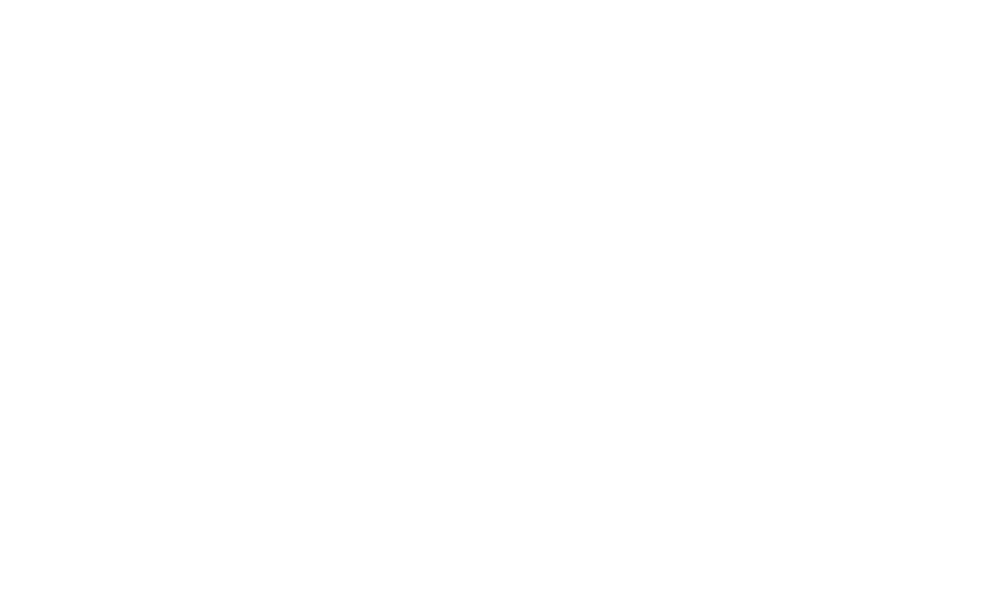 As a Social Worker

As a Social Worker there is nothing that makes me so sad as knowing that when children are placed in a Children’s Home, they are in many cases separated from their brothers and sisters. They must already handle rejection and the trauma of leaving their family, to in addition be separated from someone who has lived and shared these experiences with you make it even more difficult.

I just had the privilege of been part of a special reunion. (Names of children has been changed to protect the children’s identity)

* Phillip, 14 years old, made contact with his sister for the first time in 12 years.

The two were separated from each other 12 years ago. He was 2 years old and his sister * Linda a mere 8 months old. Because at that stage we did not admit younger children, the 2 children were placed in different care facilities.

* Linda was originally placed in a children’s Home and was them moved into foster care.

The foster mother contacted me last week and mentioned that * Linda has a need to see her brother. The meeting was then arranged.

The meeting went very well. It was heartbreaking to see how * Phillip and * Linda were a little embarrassed initially but then hugged each other especially since they are siblings.

On the way back to the Children’s Home, * Phillip was very quiet, but the smile on his face spoke volumes! A day after his meeting with his sister, Phillip proudly showed me a picture that he had drawn from him and * Linda.

In the near future I’m also going to arrange a meeting with the their sister and their grandmother. ”

I think wat really matters is that these meetings give the children the feeling that they belong somewhere.

Thank you once again for you contribution in strengthening the programs at Durbanville Children’s and in doing so make a difference in our children’s lives. ” 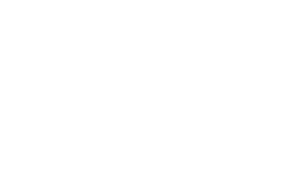 Made with ❤️ by Imagine This Digital